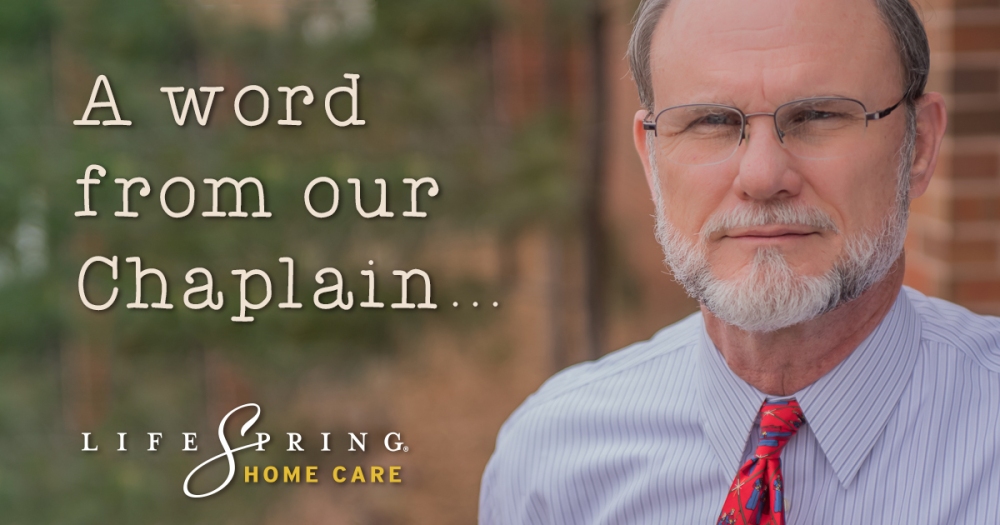 It’s hard to say when athletes—men and women—reach their peak (“hit their stride”) in their particular athletic endeavors. I suppose it depends on the sport. But I ran track at Oklahoma University, the 110-meter high hurdles, so I have a pretty good sense of what it feels like to run fast and achieve some level of success. I was 22 when I set the track and school record, the latter which stood for 34 years, so I suppose that would symbolize when I reached my peak athletic performance.

But as I’ve aged, I’ve naturally lost the strength and ability to run as fast as I did in my early- to mid-twenties. I don’t necessarily feel slower. But I certainly feel the pain and discomfort that accompanies athletically-performed joints as they continue to naturally function. And I’m certain that if I tried to run “fast,” I’d notice the difference from now and 40 years ago!

You might think that it would get me down. Early on I had those concerns because our culture emphasizes physical appearance and prowess. But I’m so not there now!

Fortunately, blessedly, along the way I’ve realized that I’m so much more than just an athlete, even to the extent that I’ve re-appropriated the idea of hitting my stride. Indeed, I fully believe that I’m actually picking up speed. That’s how I see it now: I’m not getting faster, but I am picking up speed! Which means that you can actually slow down in life and still be picking up speed!

So, as your days come and go, how are you measuring your “performance”? Is the race getting any easier, or any better, or more manageable or sustainable for you?

Paul, the great apostle, writes in one of his letters about the trials of being human and living with the choices he and his disciples made along the way:

“So we do not give up. Our physical body is becoming older and weaker, but our spirit inside us is made new every day. We have small troubles for a while now, but they are helping us gain an eternal glory that is much greater than the troubles. We set our eyes not on what we see but on what we cannot see. What we see will last only a short time, but what we cannot see will last forever.” (2 Corinthians 4:16-18, New Century Version)

I believe it’s possible to be better every day, to become more than I was yesterday, to grow in ways that belie my physical nature and elevate my true nature, or, that which is inside me. That’s who I am.

Where are your eyes looking?

As you make your way, may you daily catch your second wind, believing that you’re only picking up speed!